CAMPAIGN-JUSTICE FOR 7 INNOCENTS OF KANDHAMAL:

Among the 7 innocents two were released earlier and other 5 innocents got released order as bail from Supreme Court on the eve of Constitution Day as a long democratic and legal campaign to Release 7 innocents of Kandhamal. They all falsely convicted for life imprisonment since last 11 years in connection with Swami Laxamanananda murder case after Kandhamal violence-2008. But the bail order reached on 3rd December at Kandhaml and 3 persons released from Baliguda jail on 4th December and other two released on 7th and 9th December respectively. 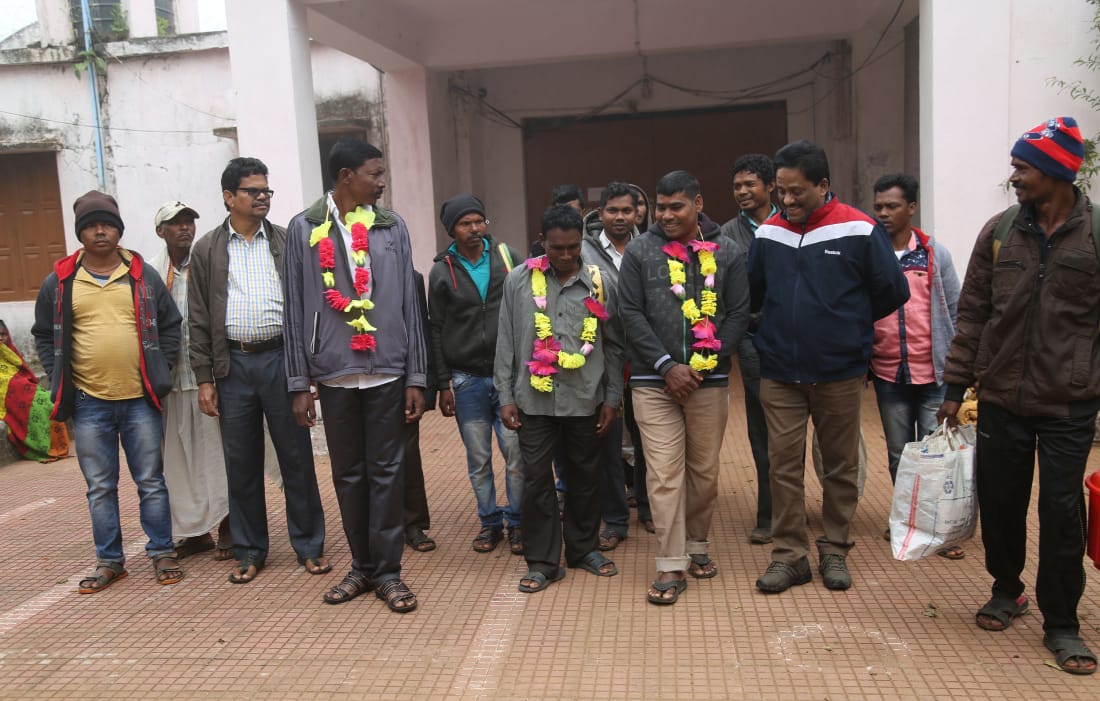 After their release from jail we along with their family members welcomed them and participated in welcome meeting at their villages. A Press Conference was also organized at Berhampur with their presence and a campaign was started for the acquittals of 7 innocents as ‘Justice for 7 innocents of Kandhamal

Human Rights Day was observed at Gaheju on 10th December by the gathering of three surrounding village, where the guests and resource person discussed about the present situation in Kashmir, situations after implementation of NRC/CAA with their day to day livelihood issues. 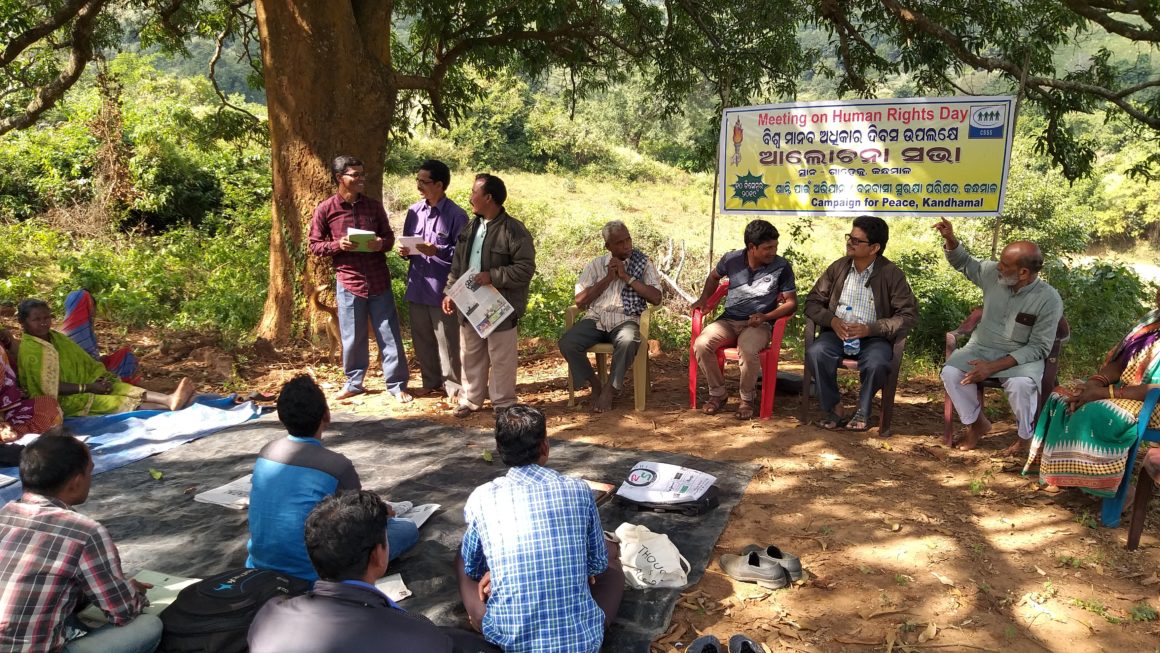 The villagers took pledge to fight for the protection of their basic human rights as well as to promote the cultural diversities among the cross section of the society and to maintain peace and harmony as a broader objective.

The coordination committee members of Campaign for Peace, Kandhamal were joined with other civil society members in a Workshop and discussion on ‘The State of Crime and Policing in Kandhamal District’ on 13th December. 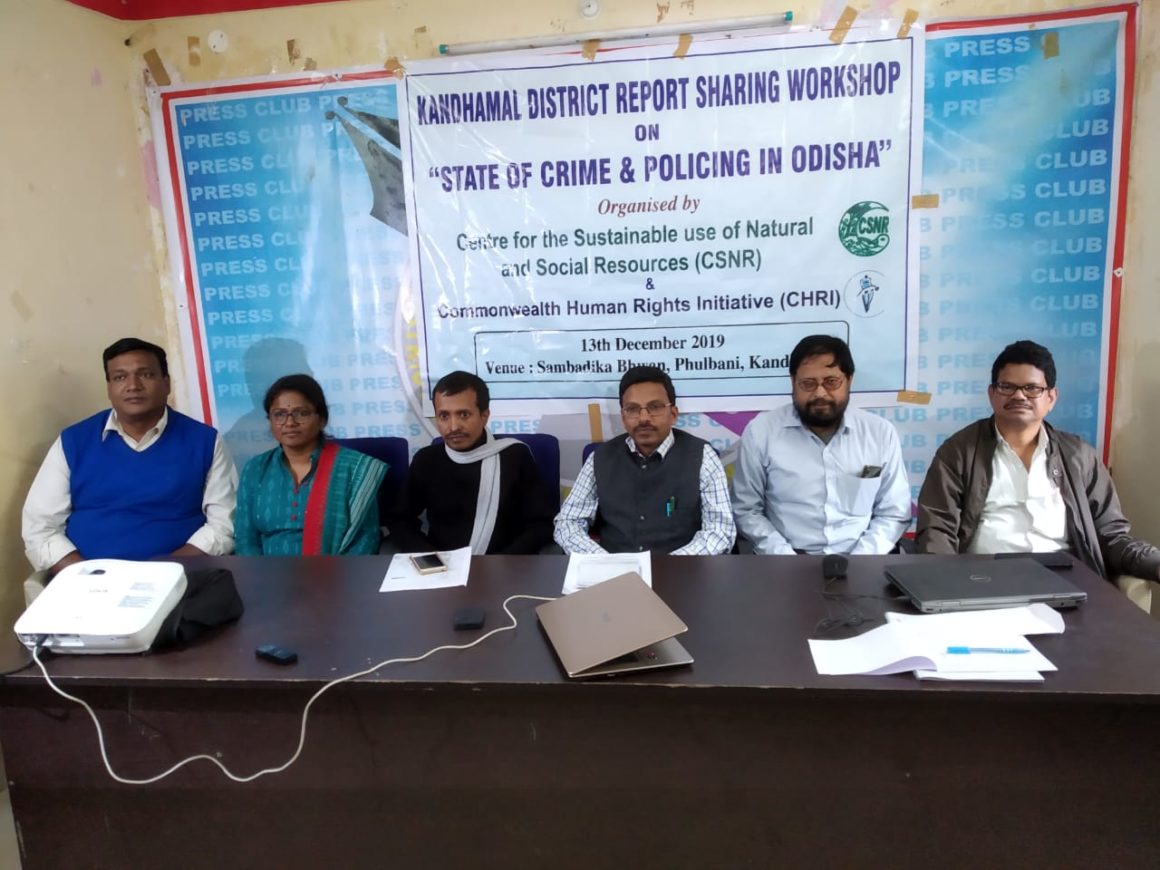 A lot of issues regarding crime and policing was discussed where our members were actively participated.

Expressing the objection against anti- people, communal and inhuman Citizenship Amendment Act(CAA) & National Register of Citizenship(NRC), our volunteers were participated in different protests with students and social activists and we are planning to spread our democratic voice within the district and outside the district on such issues. 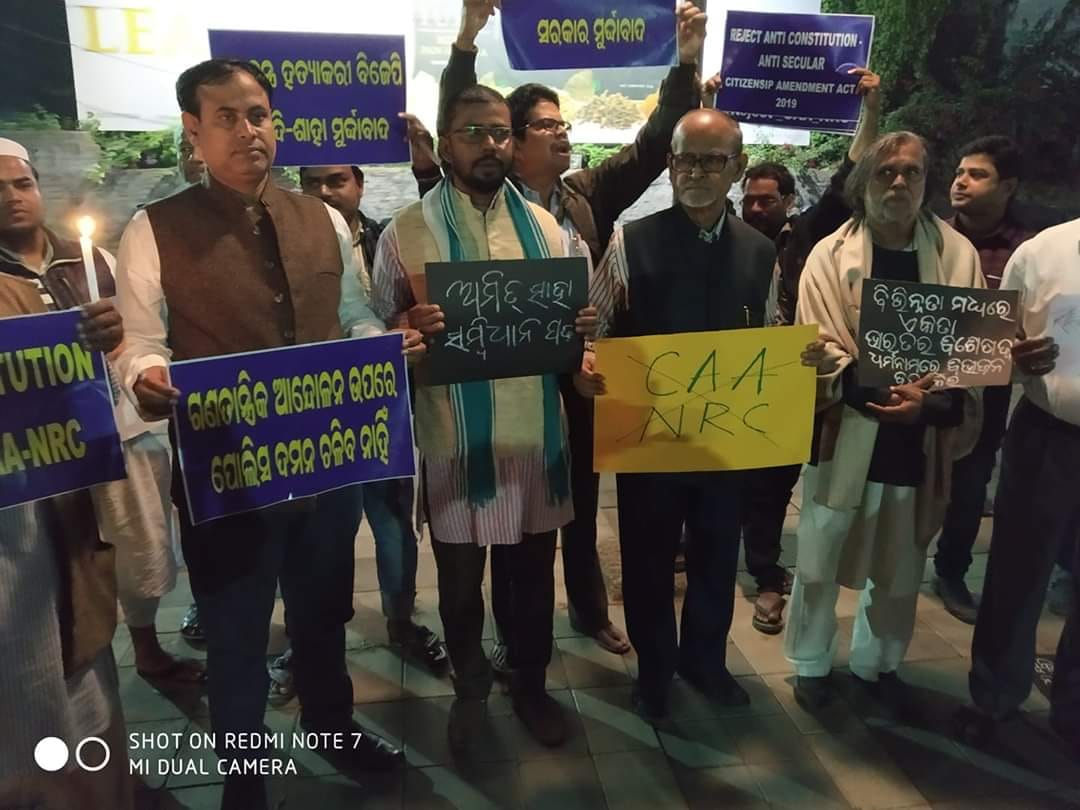 Meeting was organized at Madaguda Village after the release of innocents who were suffering since last 11 years in the four corners of jail as accused of Swami Laxamanananda murder case. Similarly a Press Meet was organized at Berhampur with the releases persons and their family members. Both the programme was organized by the leadership of our volunteer Jirimiya Sunamajhi. 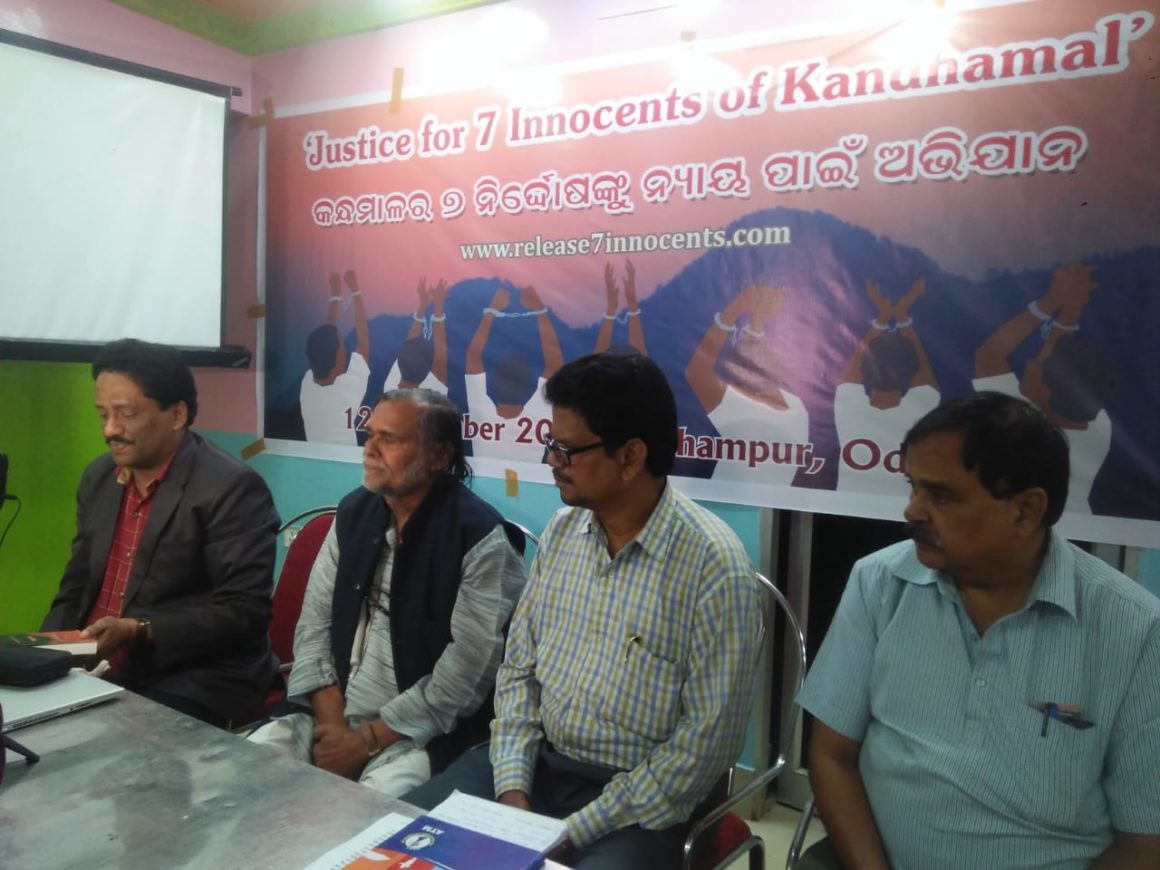 As a campaign against CAA/NRC a ‘Media Campaign’ was organized and I took a prominent role within that campaign. 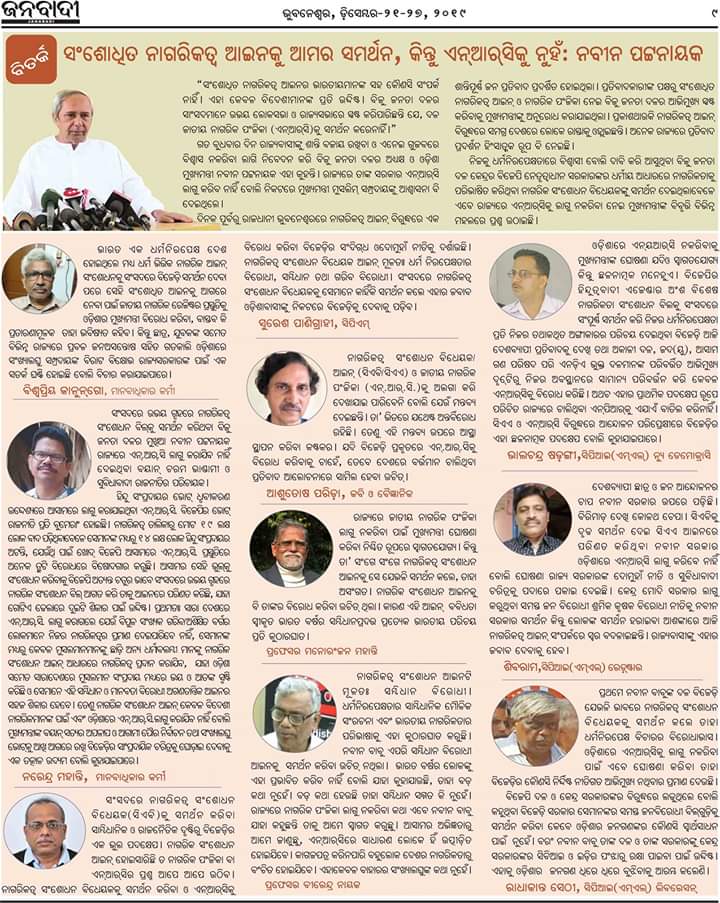 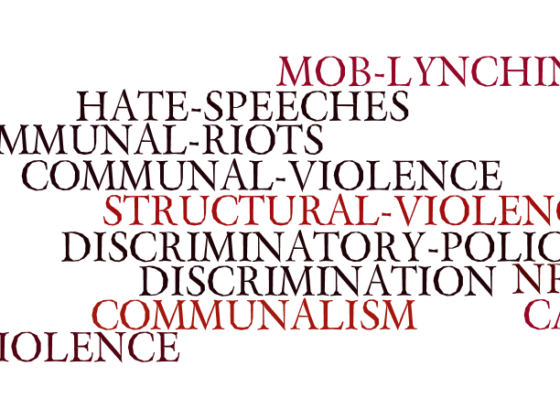 Hatred and Hate Speeches: Achilles Heel of India in 2019 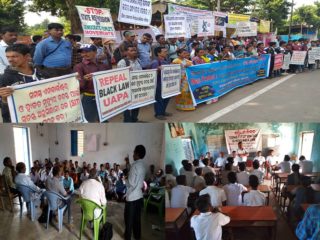 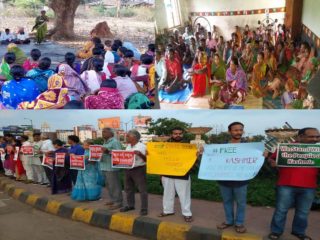 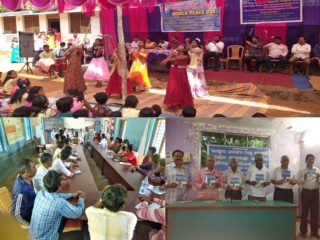 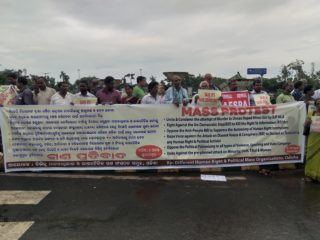 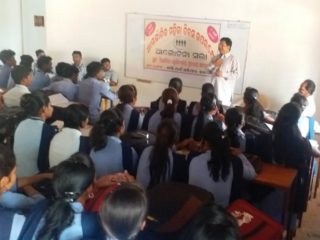