“The plays were like a moral map for the society showing us the direction. The painting exhibition, Vedi Sinha’s rendition of Kabir’s songs and plays were all fascinating. The songs sung by Vinay and folk dances touched my heart. More such festivals should be organized!” observed Arya. Arya’s sentiments were echoed by other audience who attended the cultural festival called ‘Virasaat ke Bol’ in Bhagalpur on 19th and 20th November, 2022. This cultural extravaganza was organized collectively by Centre for Study of Society and Secularism, Paridhi in Bhagalpur, Muhim in Allahabad, AAMRA in Kolkata, Prerana Kala Manch in Varanasi and Buniyaad in Ahmedabad at multiple venues- Kala Kendra and Mukti Niketan Kendra and street plays in different parts of Bhagalpur. The festival festured plays by Prerna Kala Manch, musical performance by Vedi Sinha, Pakhi Sinha and Sumant Balakrishnan from Ahvaan Project and storytelling session by Ankur. The festival was inaugurated by prominent historian and film-maker, Sohail Hashmi. “The festival was beautiful. Its attempt to show a new direction to the society and this generation is praiseworthy. It was a good attempt to bring together so many artists on the same platform. It is important that we know our cultural and heritage and way to protect them. This kind of programme should take place every year since it will inspire the youth to work for our society”, said Sudhir Tiwari, one of the members of the audience. The overwhelming response to this festival could be gauged from its attendance- over 500 persons attended each day at each venue. 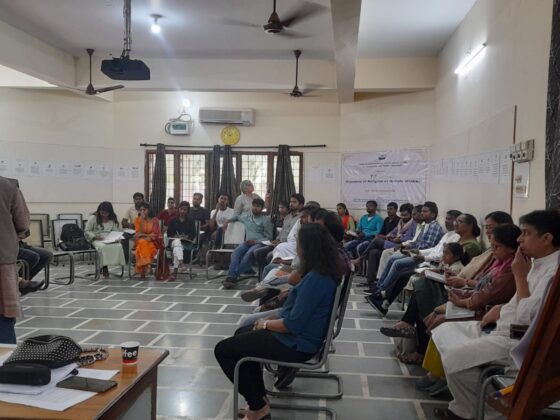 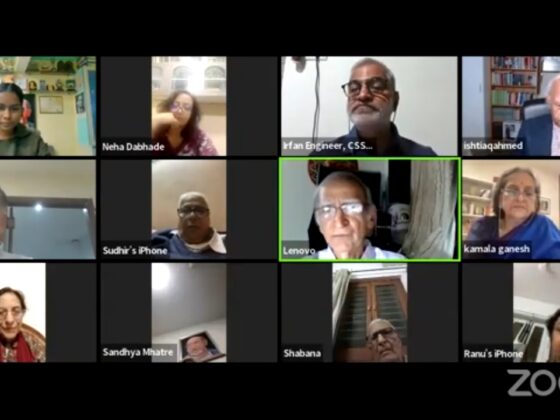 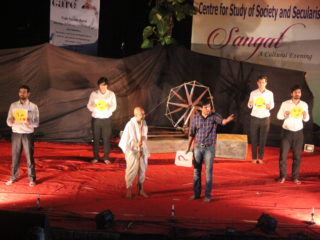 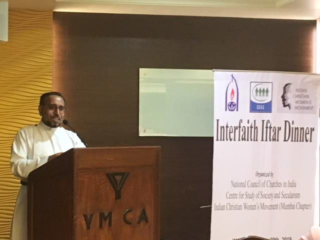 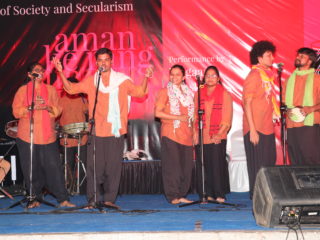