Uday said that some people are trying to divide people in the name of Gandhi and Ambedkar but today we need both and we need to walk on their thoughts to save democracy in our country. Uday was the speaker of the “Vichar Yatra” which was organized by Paridhi Peace Centre – Bhagalpur from 11th April (Mahatma Jyotiba Phule Jayanti) to 14th April (Dr. Babasaheb Ambedkar Jayanti). Yatra started from Govindpur, Bihpur, and Bhagalpur at same time and ended at Hasanmanj and mirjanhat on 14th April. 283 people participated in the Yatra.

The main objective of this “Vichar Yatra” was to highlight the importance of scientific temper with the help of Phule’s and Ambedkar’s thoughts.

Four days of “Vichar Yatra” focused on the thoughts and work of Dr. Babasaheb Ambedkar and Mahatma Phule and the changes that they ushered in the society related to casteism and women’s education. Through different plays and songs, participants showed views on scientific perspective, social reforms and social revolution promoted by Phule and Ambedkar.

One speaker said that we need to keep faith in our democracy if there has to be justice for the deprived including women, Adivasi and Dalit.

Another speaker cautioned about the hatred that is spread amongst people from different faiths for political gains.He urged everyone to overcome this hatred with help of the thoughts of Phule and Ambedkar.

It was a small attempt by Peace Centre to bridge communal gap between different communities. 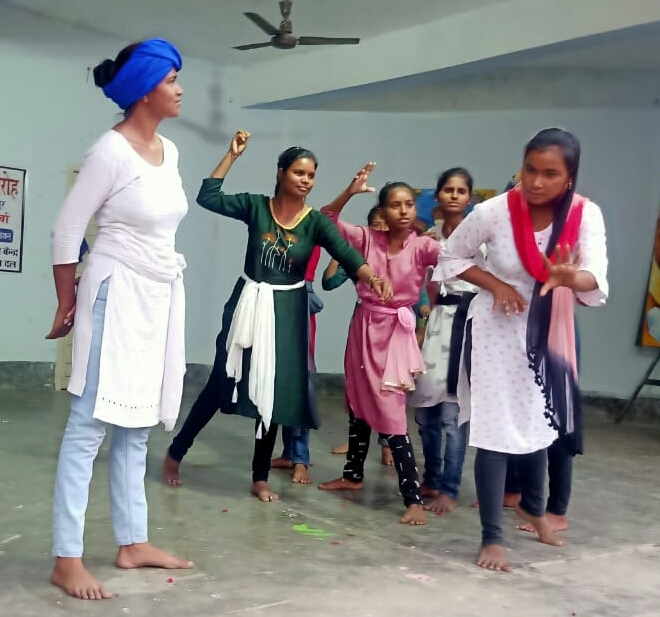 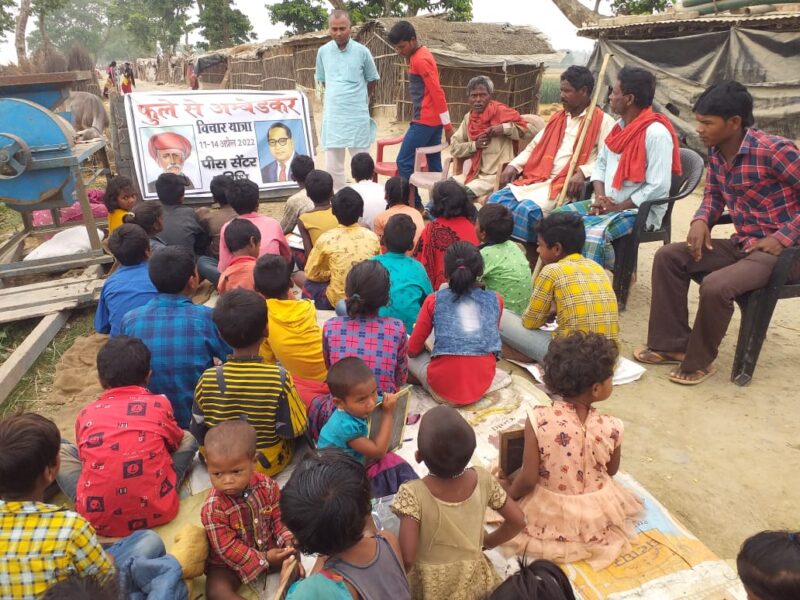 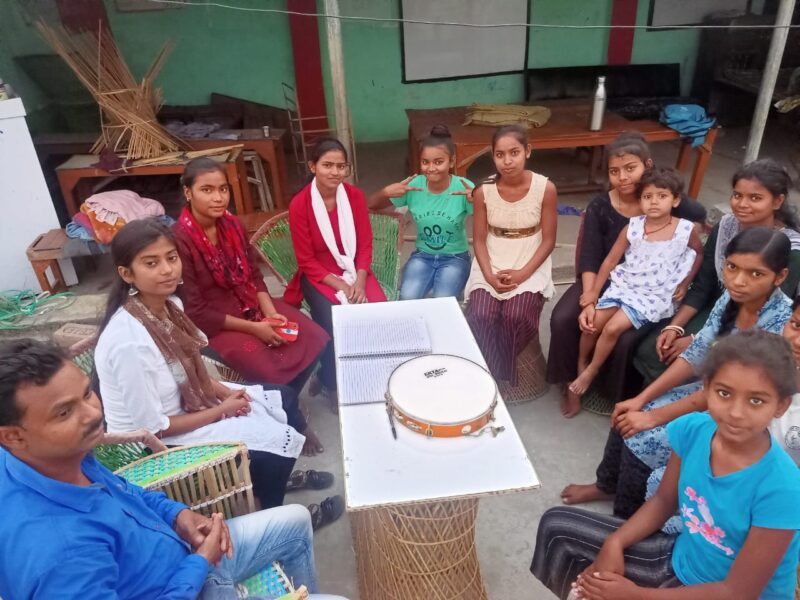 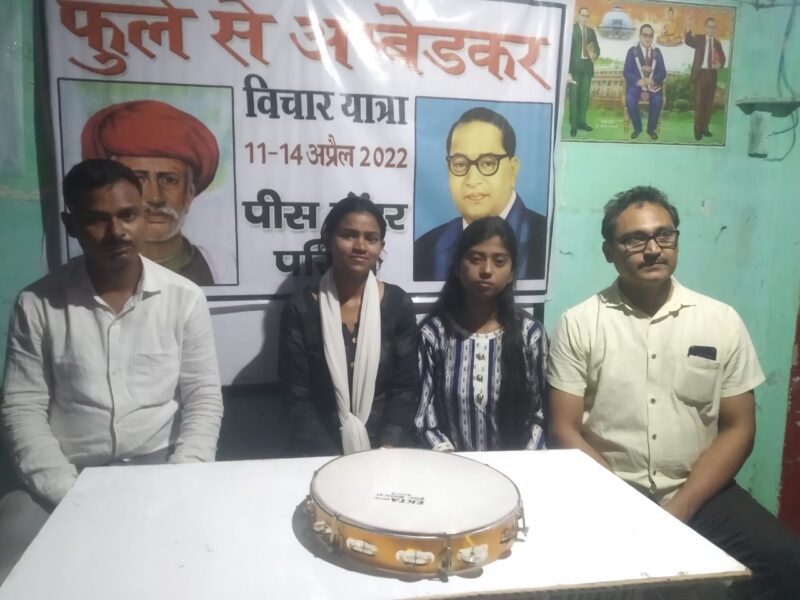 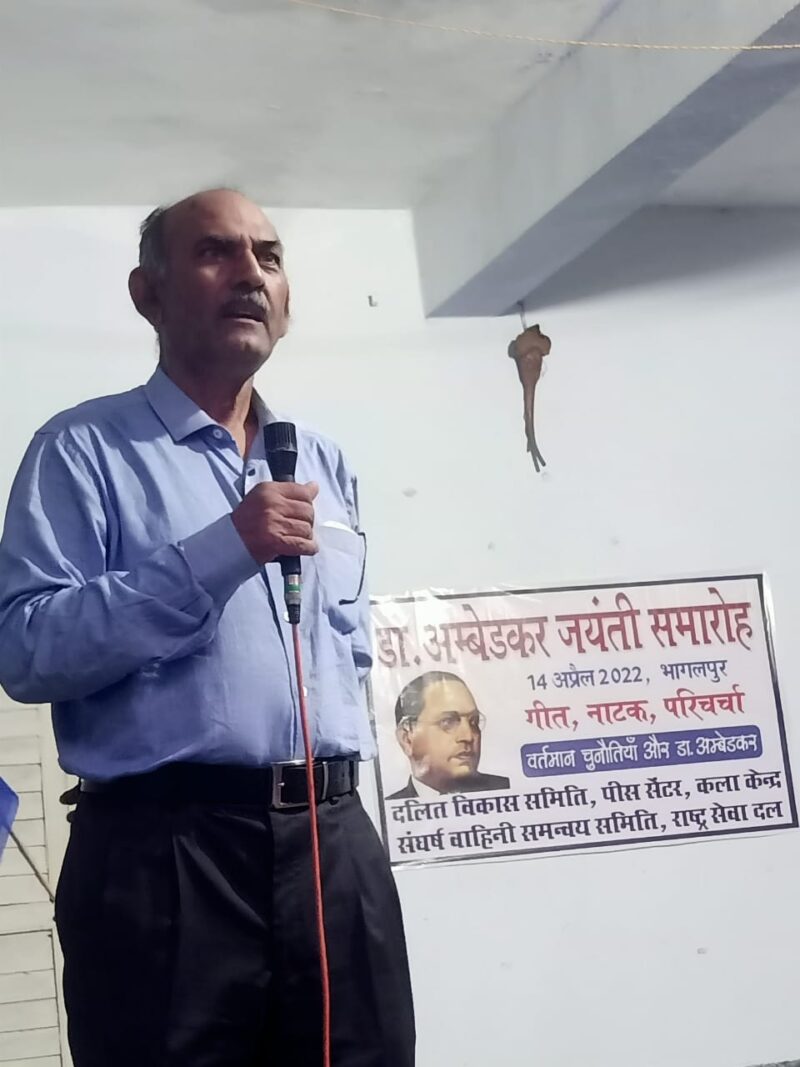 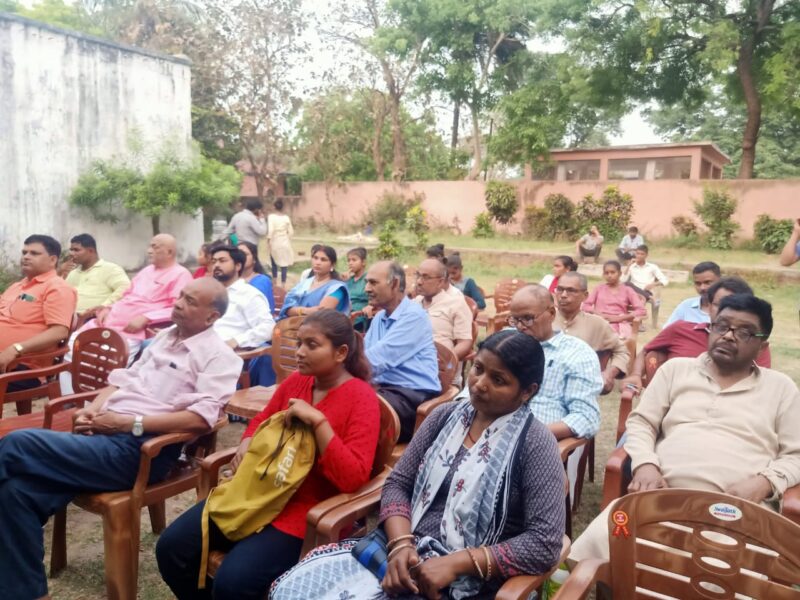 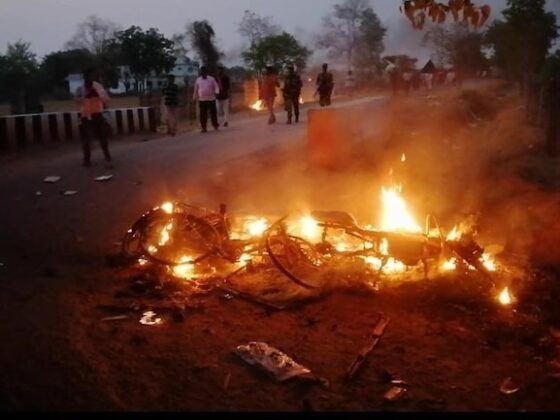 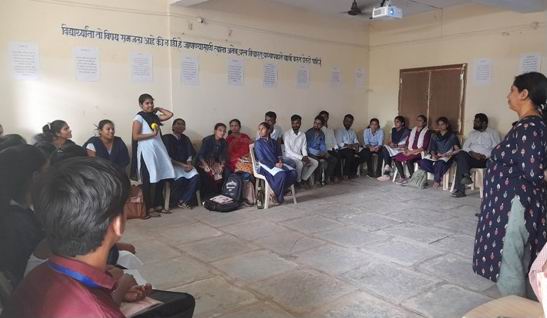 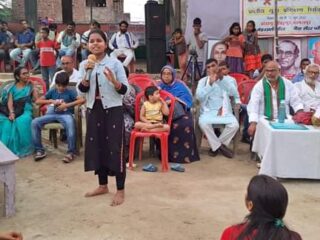 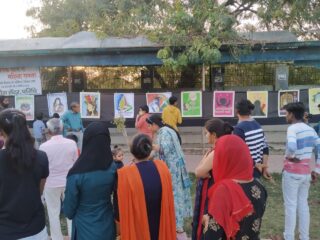 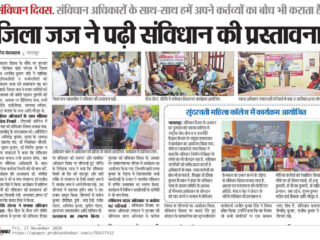 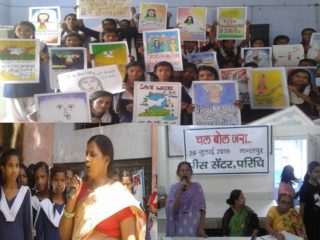 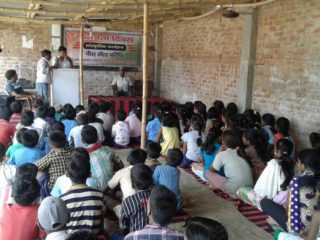 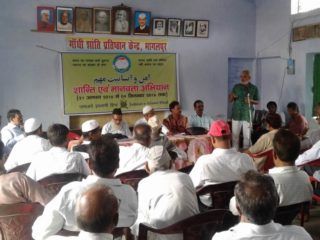 Programme for Peace and Harmony with Jamat-e-Islami 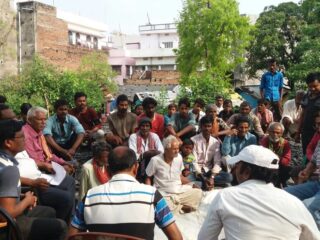 Activities for the year 2018