CSSS has organized two days workshop on the “pluralism and coexistence in India” in St Pius college, Mumbai. Five team members of four peace centers have participated in this two days workshop. Irfan Engineer and Neha Dabhade facilitated the sessions. Irfan Engineer welcomed all participants from peace centers and discussed two days agenda of meeting because there was slight change in schedule that session on nationalism was added. Presentations went on the Planning and work done by the peace centers and what are the threats of the fundamentalist organizations and how to encounter them. Peace centers and CSSS both discussed about their future planning and aims and decided to work collaboratively and bridging the gaps identified. Irfan Engineer has discussed the beginning of Nationalism and threats of it. Neha Dabhade and Rachel made percentage chart of activities being done by peace centers.

Peace center Ghati has organized screening of Mumbai in Ghati peace center with 20 young peace makers of nearby villages. Main motto was to bring surety that young people can understand and accept diversity and plurality as some opponents of society trying to divide communities on the behalf of ones religious and cultural practices. Mumbai Meri Jan is a bollywood feature film based on the effects of terrorist attack in five different people’s stories of Mumbai who are surrounded by prejudices, dreamy judgment and negative attitude towards other communities based on both religious and class. Naresh, a team member of peace center, briefly introduced youth about the film and suggested them to watch film sensitively as we will discus about it. Afterwards discussion held on the film’s story and moments when actor have refused or aware of their negative attitude towards other community.  Mohit concludes whole movie in one scene that “As we saw in movie how a Hindu man who has doubt of terrorist attack on a Muslim boy got cleared in end when police caught real accused, same here we do not have to be judgmental on any other community people just on the behalf of rumors.” Some other youth have given their opinions and experiences of real life when they have witnessed such incidents in their life.

Study Circle on Saffronization of Educational institutions in India :

Peace center has organized study circle in Ghati peace center with 20 young peace makers. Main issue of discussion was Saffronization of educational institution and discrimination with tribal students in schools and colleges in Rajasthan. Team members of peace center Naresh, Mohan, Mohit, Rakesh and Praveen have led the discussion on these issues in meeting. They have discussed last one year cases of discriminations, eve teasing and rape of tribals. Praveen mentioned “In any educational institution of Kherwara block you will not find any tribal student seating on first/starting benches and they are being pressurized to seat on the last benches. Along with this issue rape case of one tribal girl in Adiwali tribal hostel is also discussed that how public representative and politicians tried to disclose this case but some organizations not let them done this. Priya form Ghati shared her opinion that we have to fight this all issues by ourselves and we have to take start by sitting on first benches in schools. She said that we also are partial responsible for any discrimination happen with us by not raising our voice against it. Each study circle held with upon issues and discussed steps to prevent them.

Aim: To conduct the first ever Youth Parliament on Gender Based Issues in India and develop young leaders and change makers on this social cause.

Date: The youth parliament was conducted at Rajasthan Vidyapeeth University Campus on March 19, 2016.

Target Population:  200 youth participants attended the Youth Parliament on Gender Issues. The participants came from different districts of Rajasthan including both rural and urban areas.

There were 30 students who were selected to present their research paper on the different themes of Gender. The students came from various disciplines such as Law, Management, and Social Work etc. from Mohan Lal Sukhadiya University, Rajasthan Vidyapeeth University, Central University Rajasthan, Jain Bharti University Ladnun and SBP College Dungarpur.

Following were the themes which were focused on Gender Issues:

Students coming from both rural and urban areas have presented their research findings explaining the cause, consequences, suggestions and recommendations to the government to guide them on the policy making around gender issues. The Parliament focused on creating a Youth Charter which consists of the action points recommended by the young people to tell the government that it is the time for young people to enter in the administration. The participation of young people and their

Opinions in the policy and decision making is highly needed for the development of the nation. The discussion helped in bridging the gap between the youth and the government and also aimed at developing gender advocates in the community. The panel of experts at the end also put down the views on all different themes and had an effective discussion with all students and the audience. The experts also highlighted the existing mechanism and structure around all issues and what are the gaps and challenges. The discussion between the Students, Panel of experts and the audience had led to the development of the Youth Charter which will be submitted to the state government officials and representatives.

Here are the points which will be going into the final youth charter:

The youth charter with the proper follow up and evaluation techniques will be submitted to the state government officials very soon. 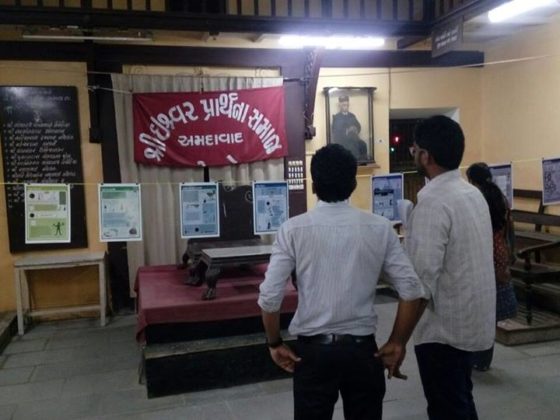 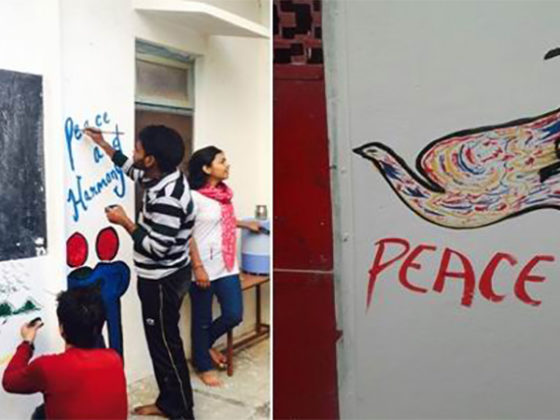 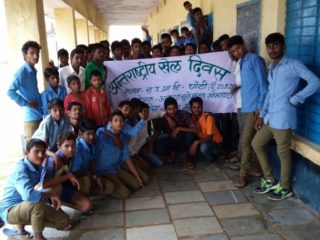 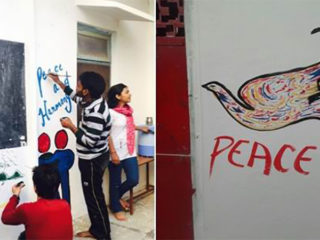 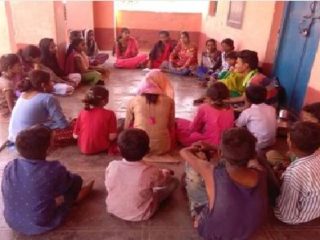