The Aapsi Bhaichara or Shanti Ki Sthapna program was conducted by Afkar India Foundation in Ailum town hall, Shamli (district) U.P. The objective of the programme was to begin the dialogue among different communities to promote harmony and peace. As the villages in these areas have experienced riots in 2013, people often feel a sense of mistrust towards each other, resulting in a rift between the Hindu and Muslim communities. Afkar India Foundation mobilized diverse communities for this program and people participated from section of every community like Hindu, Muslims, Dalit, OBC and general category. The programme was duly supported by the local group Nojwan Sabha. 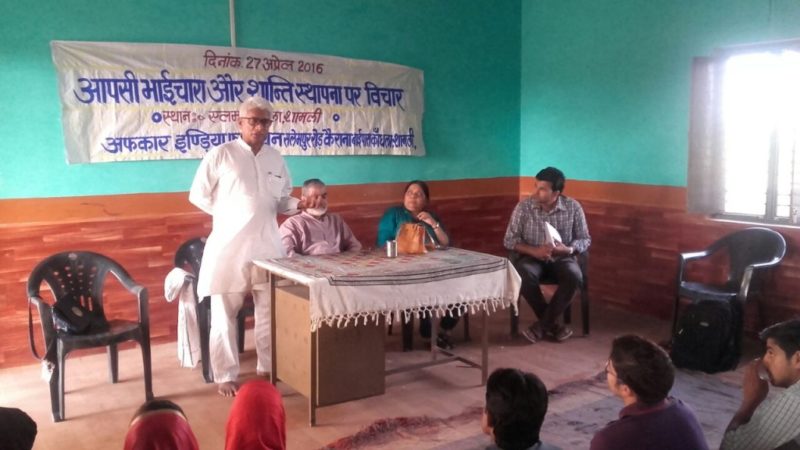 The programme was initiated by Akram Akhtar who introduced the guest, followed by a song sung by youth of Nojwan Sbha “Urooj-e- kabyabi par kabhi Hindustan hoga”. Irfan Engineer then told about riots in detail, specifying the loss of the people and gain of the people through these riots calling for people to understand the situation. He boldly clarified to the people the involvement of right wing communal forces in the incitement of the riots.

The resource person Rajpal Singh conveyed the importance of peace and harmony among the masses, and also expressed gratitude to the CSSS team for coming to his village and starting community dialogue around this issue. He promised to also involve himself actively in such activities.

Towards the end of the programme, the convener Akram Akhtar called for questions and responses from the people regarding the further activities to be organized by the Foundation. 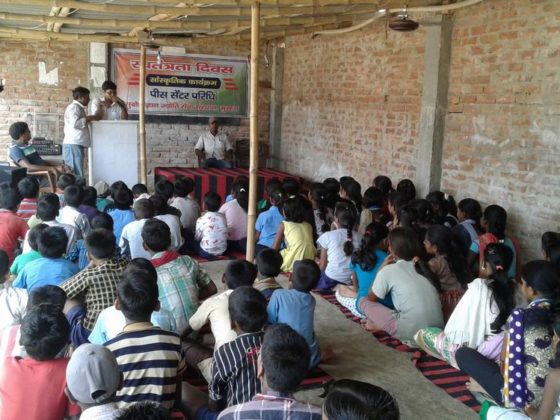 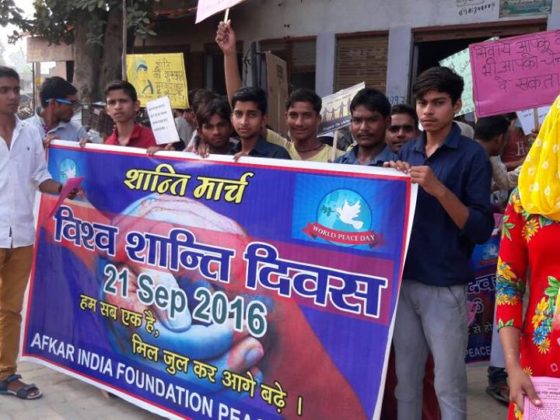 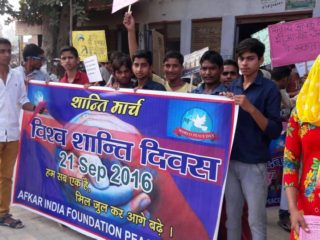