“Secularism is viewed purely as a device for the protection of minority rights, rather than being seen equally important as fighting caste and gender hierarchies. There is a failure to properly recognize that secularism exists as much to fight inter-religious as intra-religious domination”, said Prof. Rajeev Bhargava, celebrated political theorist and Director at Parekh Institute of Indian Thought, Centre for the Study of Developing Societies. He was delivering the prestigious 16th Dr. Asghar Ali Engineer Memorial Lecture over zoom, chaired by Prof. Faizan Mustafa and organized by Centre for Study of Society and Secularism (CSSS) on 25th September, 2020. The Lecture was attended by over 350 participants including eminent scholars, professors, social activists and students from all over the world.

In his lecture, Prof. Bhargava examined the external causes and the internal flaws in Indian secularism which is in a state of crisis. He pointed out that causal factors such as the rise of right wing populism,  often taking the form of a virulent majoritarianism or authoritarian nationalism; the shrinking of democratic space and the blatant disregard for the rule of law have contributed to the crisis of secularism. Further, he explained, prior failure to address rising economic inequalities thanks to a new, rampant capitalism, and further back in time to the global vacuum created by the collapse of the Soviet Union and even further back to the resurgence of militant religions, particularly radicalized political Islams have been some of the external political, economic and social causes.

However, Prof. Bhargava cautioned that it would be counter-productive to only blame these external factors for the loss of appeal of secularism it once held in India. He elaborated that internal flaws of secularism include the failure to distinguish communitarianism from communalism, to not appreciate that criticism of religion lacks weight when it comes from those who don’t themselves adequately understand religious traditions. It is a serious lapse to misrecognize the distinctive features of Indian secularism, namely critical respect for and principled distance from all religions.

Prof. Bhargava forewarned that unless we take corrective conceptual measures, the future of secularism will remain uncertain even if there is improvement in the social, economic and political conditions conducive to its growth.

Prof. Faizan Mustafa, Vice- Chancellor of the Nalsar University of Law, noted that the bogey of appeasement of minorities is not entirely true and substantive equality is more important. He emphasized that emergence of majoritarianism is equally to be blamed for the crisis of secularism along with mistakes of secularists. He observed that there is an overdose of religiosity devoid of spirituality today. Prof. Mustafa urged for reforms within religions.

In the past, the Dr. Asghar Ali Engineer Memorial Lectures have been delivered by prominent scholars including Romila Thapar, Christophe Jaffrelot, Prabhat Patnaik and Harbans Mukhia. 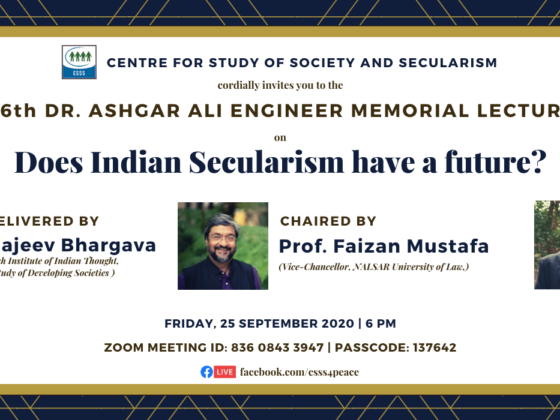 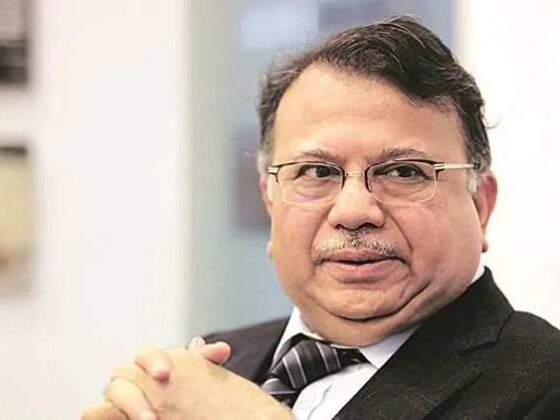 Judiciary and Justice: An antithesis today? 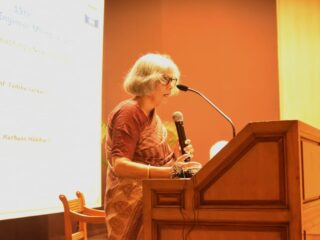 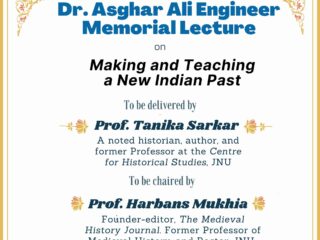