On the 125th birth anniversary of Netaji Subhas Chandra Bose, Bengal Peace Centre, Bhatpara celebrates by organising cultural programme. Cultural team of the Peace Centre sung ‘Subhasji Subhasji’, the famous song composed by the Azad Hind Fauz. It was a welcoming song when Bose came back to Singapore on 3 July 1943. It was composed by the soldiers of Azad Hind Fauj. Shabana Sehar, Jhun Roy Chowdhury also performed songs on patriotism and mass movement.

Mohit Ranadip, prominent Psychologist paying tributes to the iconic freedom fighter told that Netaji’s dream of India is an India for all Indians. He was against all type of discrimination and communalism. Through this centre we are trying to re-engage both communities in the work for prosperity and peace. Debasish Paul, Sandip Sinharoy local human right activists emphasized on the massage that Netaji gave us through Indian National Army that is togetherness. 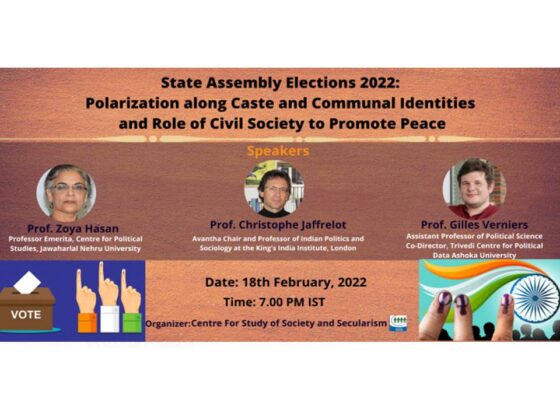 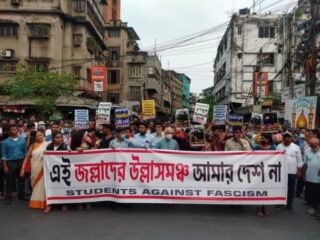