cordially invites you to the

“Varieties of Secularism: A Comparative Perspective”

To be delivered by:

Center for Law and Religion Studies at Brigham Young University)

Department of History, Faculty of Social Sciences, University of Delhi

Cole Durham is internationally known for his contributions to protecting religious freedoms. The director of the International Center for Law and Religion Studies, W. Cole Durham, Jr. is Susa Young Gates University Professor of Law at J. Reuben Clark Law School. Professor Durham has received multiple honours, including appointment as co-chair of the OSCE Advisory Panel of Experts on Freedom of Religion or Belief, and service as vice president of the International Academy for Freedom of Religion and Belief. A graduate of Harvard College and Harvard Law School, Professor Durham has been heavily involved in comparative constitutional law and church-state relations throughout his career. He has published widely on Comparative Law, has served in the past as the chair of both the Comparative Law Section and the Law and Religion Section of the American Association of Law Schools, and is a member of several U.S. and international advisory boards dealing with religious freedom and church-state relations.

Tahir Mahmood is a legal veteran and a prolific author carrying over half a century’s multifarious academic experience. Specializing in the laws on religion-state relations, human rights and family matters, he has been cited by the judiciary in numerous cases. On deputation to the government at different times he has served as Chair of the National Minorities Commission and Member of the Law Commission of India. Connected with several world organizations in the areas of his interest, he has founded the South Asia Consortium for Religion and Law Studies. Currently he is holding ‘Distinguished Jurist Chair’ at Amity University. 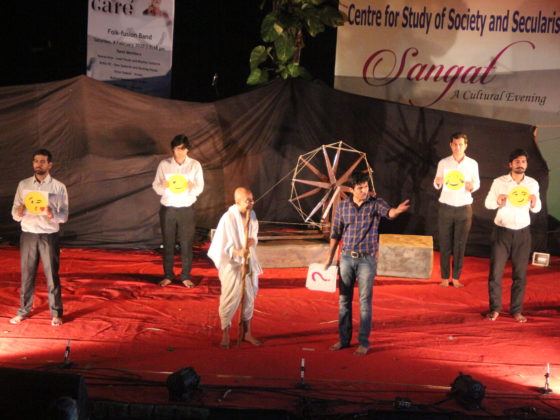