“Muslims of India are in worst position today than in 1857 or 1947”, lamented A. G Noorani, leading constitutional expert and prominent author. A. G Noorani was delivering the 12th Dr. Asghar Ali Engineer Memorial Lecture titled, “Muslims of India: Past and Present” at the Constitutional Club in Delhi on 23rd November, 2018 organized by Centre for Study of Society and Secularism (CSSS). The Lecture was chaired by Hamid Ansari, former Vice- President of India. The Lecture was attended by over 200 people comprising of parliamentarians, former bureaucrats, scholars, professors, students, Bohras from progressive movement, human rights activists and eminent citizens. The participants had come from all over India with palpable enthusiasm to listen to the Lecture. Dr. Asghar Ali Engineer Memorial lectures in the past were delivered by thinkers and authors including Romila Thapar, Irfan Habib, Christophe Jaffrelot and Sukhdeo Thorat.

G Noorani in his Lecture primarily mapped the concerns facing the Muslims of India today. He broadly placed the problems plaguing the Muslims in the framework of discrimination and their isolation in public discourse marked dominantly by the binary of minority- majority which leads to their alienation and stigmatization. He said one of the biggest challenges facing the Muslims is that of discrimination at multiple levels. He pointed out that the representation of Muslims in the Parliament is low reflecting their overall lack of representation in decision making positions, political power and other areas like livelihoods, housing etc. He went on to say that the trend of suspecting the loyalty of Muslims in the country is pernicious. The loyalty of Muslims is unfairly linked to volatile Indo-Pakistan relations or the Kashmir issue thus portraying the Muslims in a poor light.

Although he stressed on proportionate share in power is instrumental for improving the overall situation of Muslims, he rued that the Muslim leadership today is ineffective. He cautioned that separate parties for Muslims is not the panacea for better representation of their sensibilities and interests. Instead Muslims should make their voice heard and place their concerns on common platforms. A. G Noorani in his Lecture discussed broad suggestions that will improve the status of Muslims in India. Firstly he believes that there should be establishment of organizations dedicated for the advancement of minorities. However such organizations should not be limited to minorities alone but should have Hindus too in it. The Muslims, he believes, should find support from Hindus for protecting secular values in the country. Secondly, he suggested that there should be meticulous documentation of violence and discrimination. Based on such documentation, agitations may be organized which will bring social cohesion and not exploit the existing fault lines. Thirdly, the marginalized have to negotiate for their space, issues and interests in political parties. They will have to bargain with political parties. Fourthly, he emphasized that Muslims can’t isolate themselves from the national issues. They will have to lend their voice and take active interest in broader socio-political landscape of India.

Hamid Ansari in his concluding remarks stressed on how education is the key for the rights and advancement of Muslims. He pointed out that education of Muslims has been so far ignored and that has proved detrimental in today’s social order. The audience asked perceptive questions to the speaker which shed light on some of the pressing issues faced by Muslims in India and also having severe implications on the secular democracy in India. 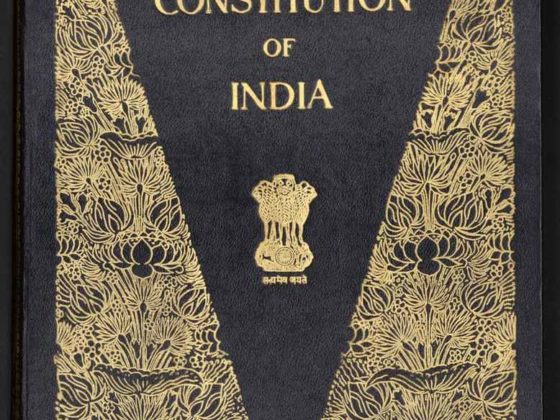 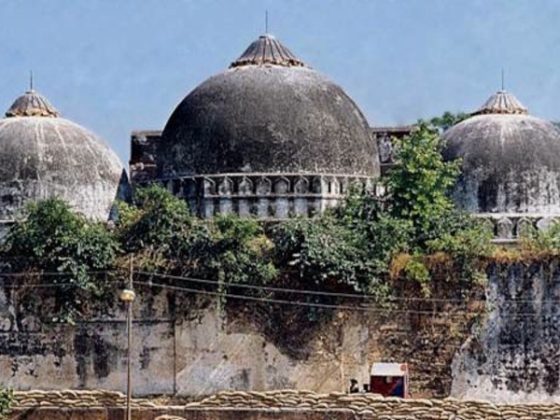 Babri Masjid: What should Muslims do? 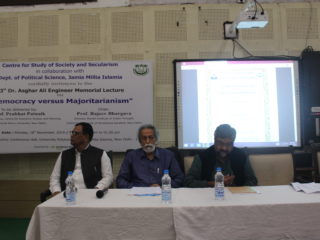 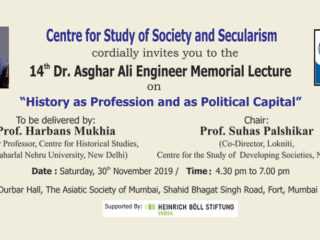 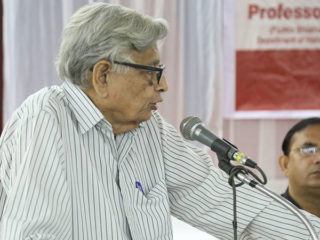 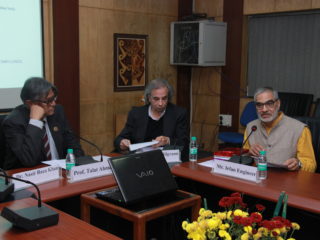