Before the Lecture commenced, Prof. Akeel Bilgrami released a book called Babri Masjid, 25 Years On…….. This book is published by Gyan Publisher and edited by Sameena Dalwai, Irfan Engineer and Ramu Ramnathan.

After the release of the book, the Chair expressed pleasure of organizing the Dr. Asghar Ali Engineer Memorial Lectures at Jamia. Prof. Bilgrami began the Lecture by reminiscing his interaction with Dr. Asghar Ali Engineer. The Lecture centred around the freedom of speech and liberty by citing theories and ideas of John Raul’s and Rousseau. With elaboration and examples, Prof. Bilgrami presented a comprehensive framework to understand the relationship between free speech and liberalism. He also explained the ideas of populism which helped to understand the socio political context in India today. The lecture was well appreciated which reflected in the responses and questions posed by the audience.

Full text of the lecture could be downloaded from below link:

Some Reflections on the Limits of Liberalism by Prof. Akeel Bilgrami.pdf
Make a donation to support us

No Country for Women- Love and rights in troubled times 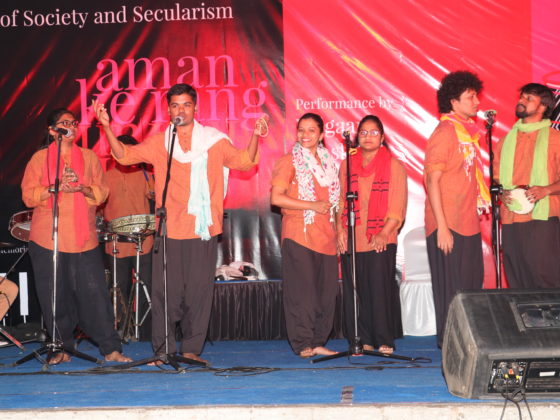